Yesterday we took advantage of beautiful blue skies to head up ‘The Merrick’. It’s been nearly a year since I was up there and 18 months since Fay was. Fay has never been up when there has been snow, and I’ve only been up with snow when there has been zero visibility, so it was with great anticipation that we set out. 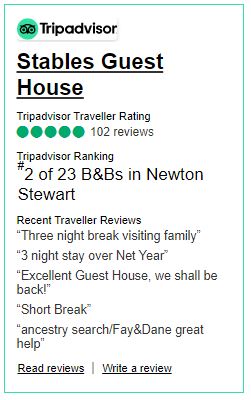 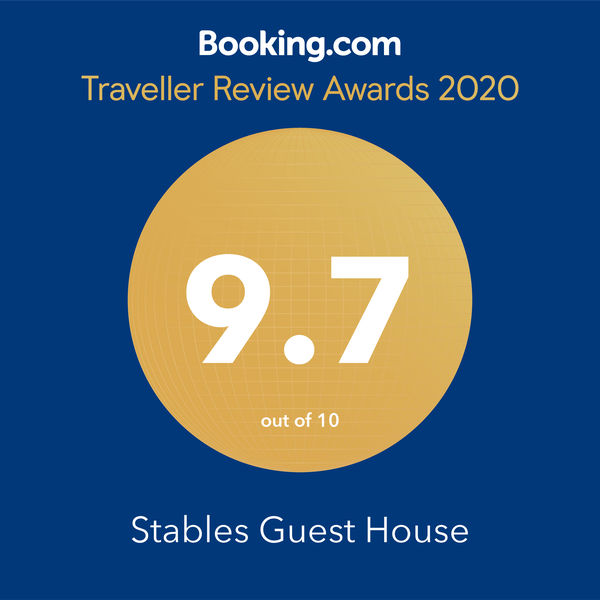